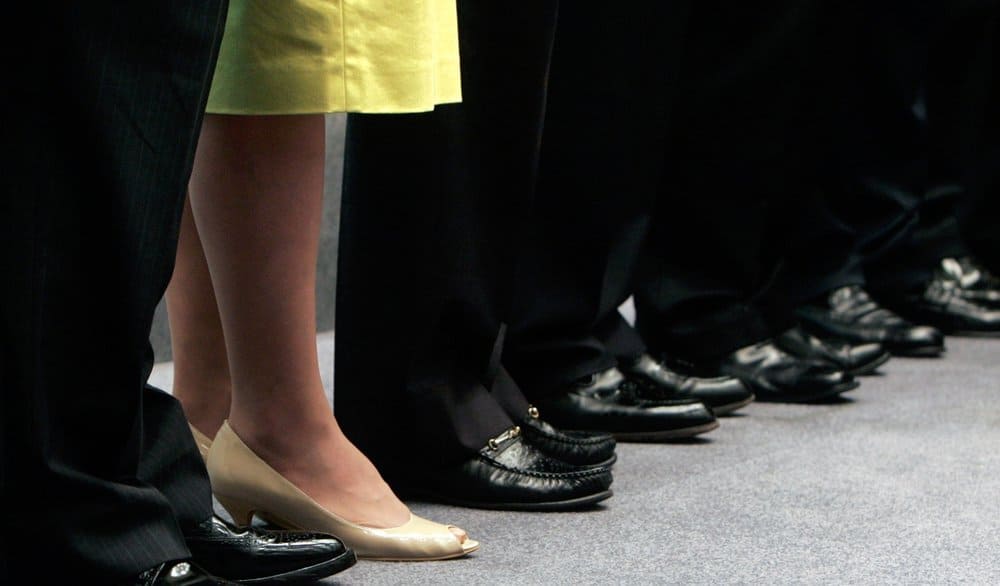 I had just graduated from college with a major in organizational psychology and I was hired by a nationwide Real Estate company as a psychologist responsible for recruitment and personnel selection. I was happy, and everything was going very well, until one day…

The head of our legal department called me and told me that he needed an attorney to join the legal team and that I should start the recruitment process as soon as possible. So, I went to his office to find out more about his requirements, functions, responsibilities, etc.

In his office, the executive kindly offered me coffee and we started the process of designing and creating the description of the position and its possible psychological profile. We talked for a little bit more than 2 hours. We covered all the main functions, the main responsibilities, reporting structure, etc. and at the end of the first hour, we had a full functional description. Then we discussed the skills and competencies as well as the level of technical knowledge required, and the working conditions. Until this point, there was nothing out of the ordinary. However, as the meeting was ending, the executive pointed out:

Within milliseconds, I was placed in a situation in which I did not feel prepared. I just knew it wasn’t right. The feeling was faster than my brain processing and thinking about what to do. In this situation, I had the option of saying nothing and accepting what this ‘big boss’ requested or I had to say something, I just did not know what.

– “Excuse me, Sir, any reason why the attorney should be a man”? I asked with a trembling voice.

With the loquacity of an experienced lawyer- in- chief, he gave me several reasons that justified the inclusion of a new male attorney in the department.

– “Look”, he said, “here we are all men, and you work with a lot of pressure, you understand, when we get a lawsuit, we are not talking about a few thousand dollars, but millions; the pressure is huge, and here we all know each other and our characters and personalities, but if a woman arrives, the whole working environment will change. I will not be able to curse under pressure to release frustration as I do now. We will have to change the way we work and talk because with a lady here I won’t be able to curse at her as I do, as we all do with each other now. With a woman here, we no longer will be able to release the anger and frustration the way we are used to. I could not say the F word or express profanity to a woman colleague, so that’s why I prefer to work with a man”.

-I replied: “but don’t you think that this is your problem more than her problem”?

He reacted. He stood up quickly, slammed the table and said:

I went to my cubicle shaking and fearing that I was going to be fired within days.

Nonetheless, I carried out the whole process and I presented the three best-qualified candidates; one of them was a woman. A few days later, I got the call from his secretary: the decision had been made and the hiring process had to begin- the chosen candidate: the woman.

A few weeks later, I ran into the executive in the cafeteria, so I asked him, “how come you ended up hiring the female attorney”!? He said: “oh Leo, you have no idea, she curses even more than I do”!

Bringing new perspectives and questioning authority are small steps for changing to a positive and more inclusive workplace. A better world is possible, don’t be afraid of doing the right thing.